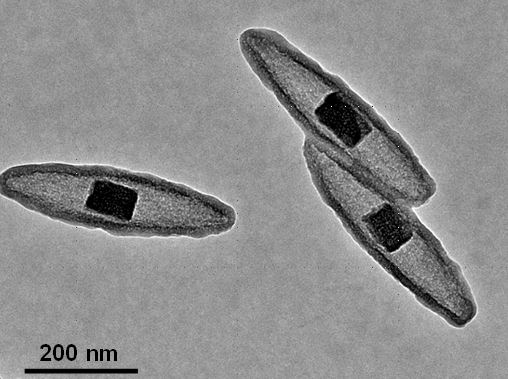 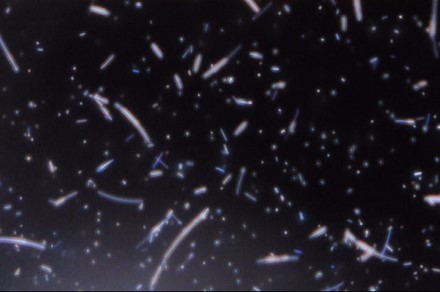 There is a high prevalence of musculoskeletal injuries in the United States with over 2 million fracture fixation surgeries reported annually. During fracture revision surgeries, medical hardware including pins, wires, screws, plates, and rods can be implanted to maintain bone in proper alignment as the fracture callus forms. There is a clinical need for assessing the performance of these devices and how they contribute to the healing process. This information will help assess weight bearing capacity and healing progression. Studies in the literature have shown that by monitoring mechanical stiffness of a fracture the time to safe weight bearing can be reduced as well as the prevalence of re-fracture.

Currently fracture healing is assessed with plain radiographs. Although this method represents the gold standard, plain x-ray radiographs are unable to provide information regarding the bone’s mechanical properties. Mechanical stiffness can be measured with electrical resistance strain gauges, however these sensors often require the use of transdermal wiring; increasing the risk of infection.

In our group we have developed novel sensors for monitoring mechanical stiffness non-invasively through tissue. In the first approach we monitor strain optically using position-dependent luminescence. We developed a multi-layer sensor (spectral ruler) that contains an encoder substrate and an analyzer mask. The encoder is a substrate patterned with alternating stripes of luminescent materials or dyes. When the encoder is patterned with dye, a luminescent particle film is placed below. The particle type and dye are chosen so that the absorbance spectrum of the dye and the emission spectrum of the particle film have a partial overlap. The encoder is overlaid with the analyzer mask, a transparent film containing opaque and transparent stripes. Relative motion of the substrates can measured by monitoring the color visible through the transparent regions of the mask. The color change can be quantified with a spectrometer. When the particle film is excited, the particle luminescence emission passes through the dye patterned encoder and mask before reaching the collection optics. The dye absorbs a portion of the luminescence; the emission spectrum is modulated by the amount of dye visible through the mask. A luminesce intensity ratio of two closely spaced spectral peaks can be calculated to determine position. We have developed three different spectral ruler types that utilize, x-ray excited optical luminescence (XEOL), fluorescence, or upconversion. The sensors can be attached to orthopedic plates, across the interfragmentary fracture gap or incorporated into orthopedic devices such as orthopedic screws.